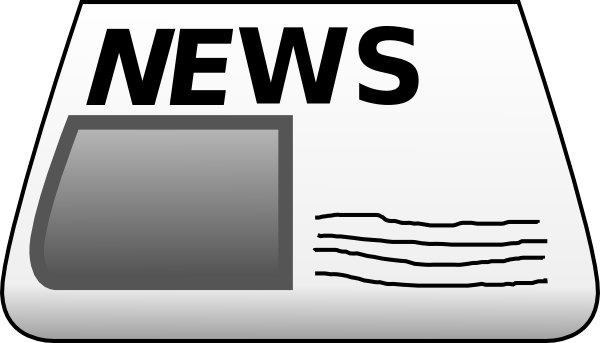 News from the Chairman:  November 2018

Although our  two main reservoirs remain open I know that a lot of members still consider the end of September as being the end of the traditional trout fishing season.  So I thought it worthwhile to set out the catch return figures  for the period March to September (inclusive) for 2018 in what has been a difficult year given the high summer temperatures and low water levels. So here they are:-

Both waters have been stocked with the same numbers of fish (and at the same times) so even with the dog walkers, picnickers and (arguably) more cormorants, Churnclough seems to have fished the better of the two!

If you have any comments on the quality of the fishing , our stocking policy or indeed anything to do with the Club, then please let me, or any member of the Committee, know. As ever my email is paul.ffly@gmail.com  . Your views and feedback are important to us.

Now, an early notification of the Club’s 2019 AGM which will be held on Tuesday 19th February at the Crown Hotel , Colne.  Members will be receiving the agenda, minutes of the 2018 AGM and my report to the meeting  towards the end of January. Make a note in your diaries now!

Although there will be the usual “question and answer” opportunities after the officers’ reports it will be helpful if members could let me have any formal proposals they may wish to put to the AGM prior to the meeting in order that they may be put on the agenda. So again, let me know if there is anything you wish to raise at the AGM.

This year we shall also be holding a “session” for new members and prospective new members to meet the officers of the Club immediately prior to the AGM (and if they join to stay for the meeting! So if you want to find out more about us, then come along. If you are already a member and know someone who may wish to join CWAC, then bring them with you. It is intended to start the new members “session” at  7.00 pm with the Club’s AGM to follow at 8.00pm. These times will be confirmed in the January 2019 Club Newsletter.

River fishing on Colne Water in 2018 suffered through the drought. For those anglers who fished the river, please can you let me know if, and where, you caught any grayling as we are trying to monitor the distribution of grayling now that they are present in the river.  We do not have a formal catch return for Colne Water and any information will be much appreciated.

Finally, a message  for those who have joined on a half year membership this year .  Stick with us and come along to the AGM; 2019 promises to be better! 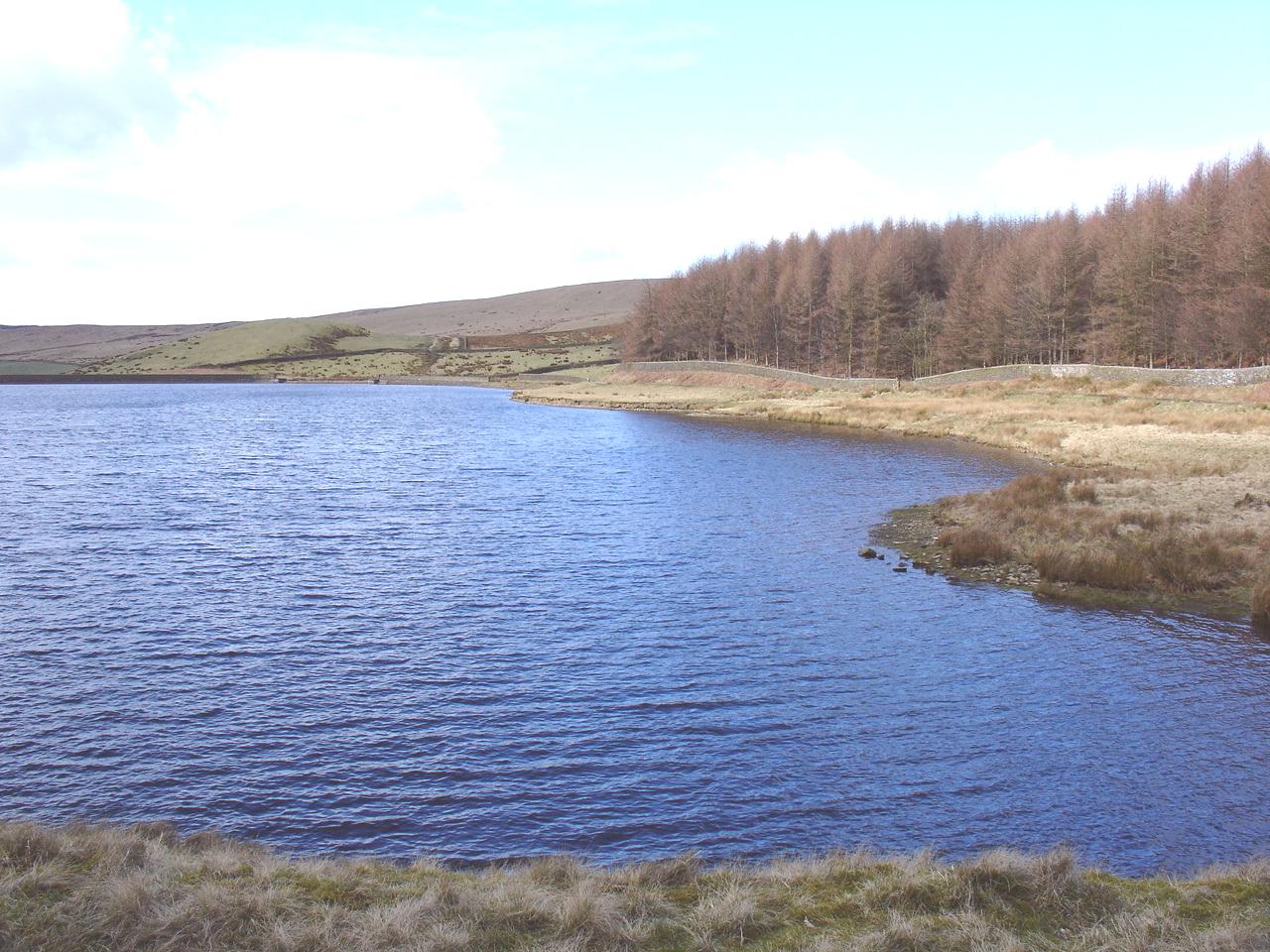 Wes and Alex at Laneshaw